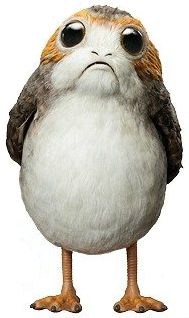 Episode 3 of Star Wars Month. We’ve seen Star Wars Episode VIII: The Last Jedi. Now you can hear us talk about it. Poe Dameron is a space hero, yoda is a know-it-all, bad guys sell weapons.