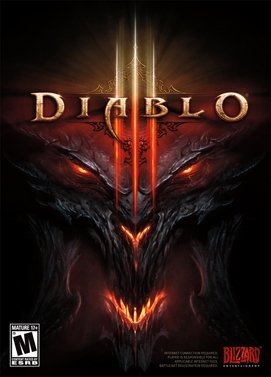 Gold, Gil, Cred Stick… I sit down with two long time observers of of videogame history to talk money in games. We explore how what started as the bothersome fife of enterprising teens has become a big business. 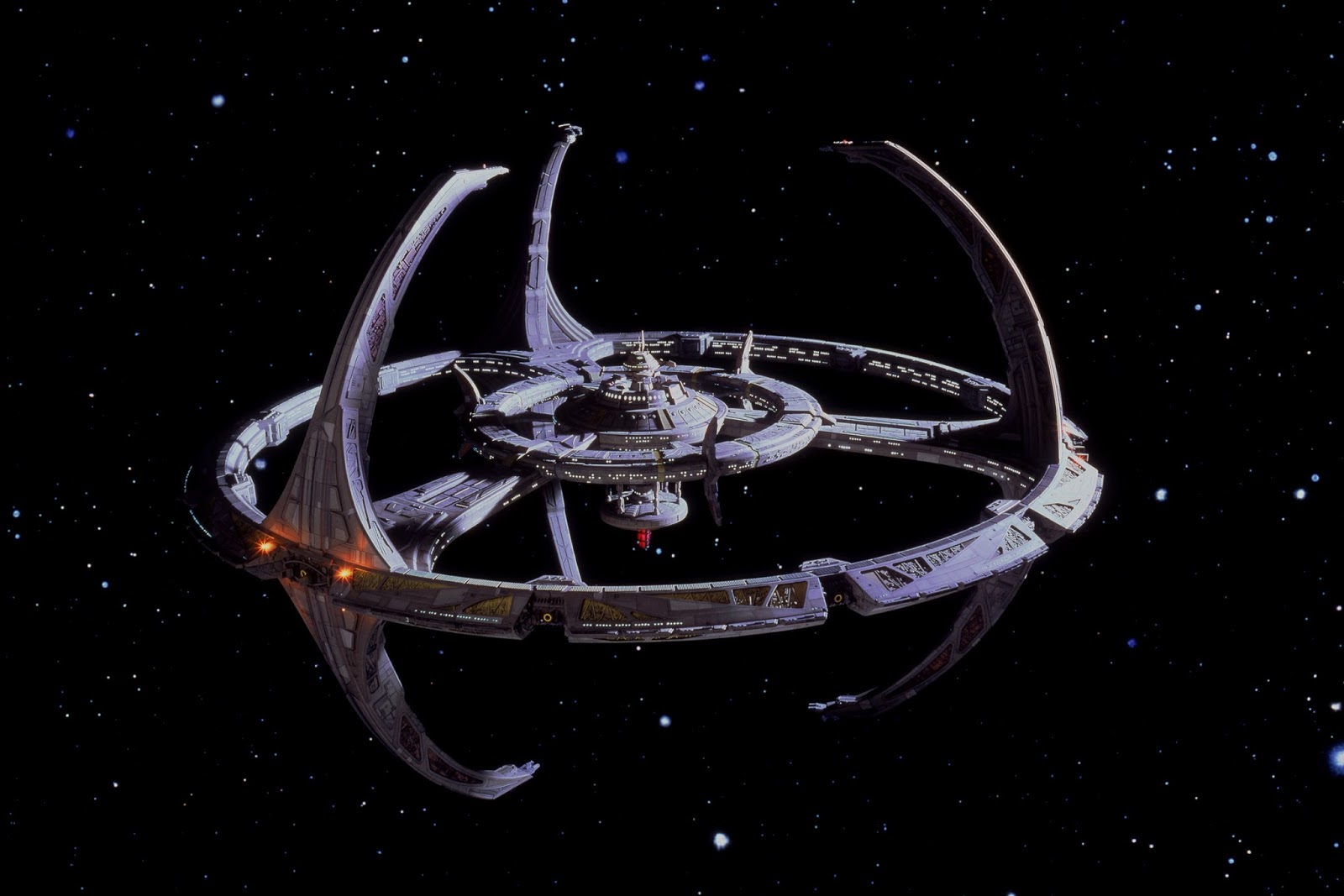 Veteran Androids and Assets guest Candace returns. The team weighs in on critical controversies in the Star Trek Universe as we discus Deep Space 9 Season 2 Episode 11 Rivals. Listen to the end for critical breaking news about a startling source of disinformation that may be lurking in your own home. 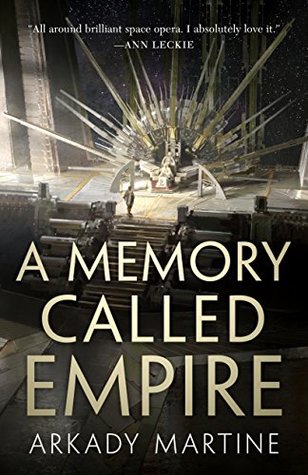 In this weeks episode we discuss 2020 Hugo award winning novel A Memory Called Empire. In which we discuss American Empire and the politics of being a stranger in a strange land.

Special thanks to the Spectology Podcast Ep 22.1 and 22.2, who also did an excellent review, and inspired our own take on this episode. We also speak about the following Guardian article.

On this week’s episode, we are extremely happy to host the amazing Karen, @prairieflaneur, contributor to Alberta Advantage and Format Guardian podcasts, as we discuss the inaugural episodes of Deep Space Nine Season Two, often known as The Bajoran Coup Arc. We hope you enjoy our detailed analysis and wild speculation as we ask… What the hell is going on in Bajoran politics? 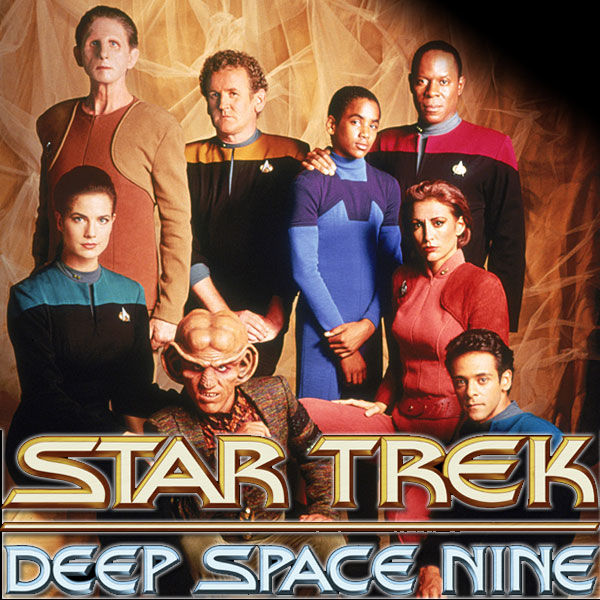 At long last we come to the end of season 1 of Deep Space Nine. Kick back and enjoy a detailed analysis of Episode 19, In the Hands of the Prophets. We look at contemporary controversies surrrounding religion and education in 1993, as well as religious politics in the Bajorian military.

Our next episode will be a heartfelt send off for season one.

Androids and Assets teams up with Barry DeFord of Politreks to discuss the political roller coaster that is Season 1 Episode 18 Duet .

Kira investigates a notorious, or maybe not notorious, war criminal guilty of perpetrating, or perhaps assisting with, war crimes during the Cardassian occupation of Bajor. 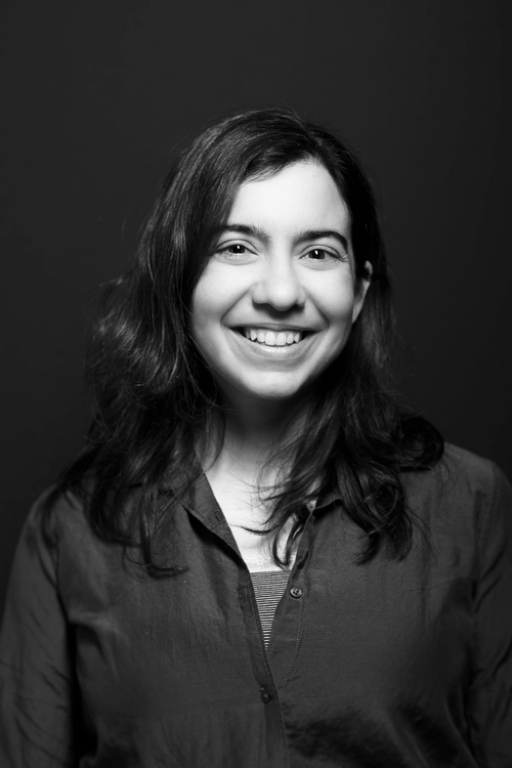 Last week, we had the great pleasure of sitting down with Malka Older to discuss her Centenal Cycle series of books (Infomocracy, State Tectonics, and Null States). Enjoy, as we get do a deep dive on the functioning of the political economy of science fictional microdemocracy. Malka shares with details of the inner workings of her setting and speaks to the intersections of her work with the current political landscape. Big thanks to Malka for taking the time to speak with us.

If you want to find more of Malka’s work you can check out her website @ malkaolder.wordpress.com

Her most recent book …and Other Disasters is available from Mason Jar Press and wherever fine books are sold. She also writes for Serialbox.com. 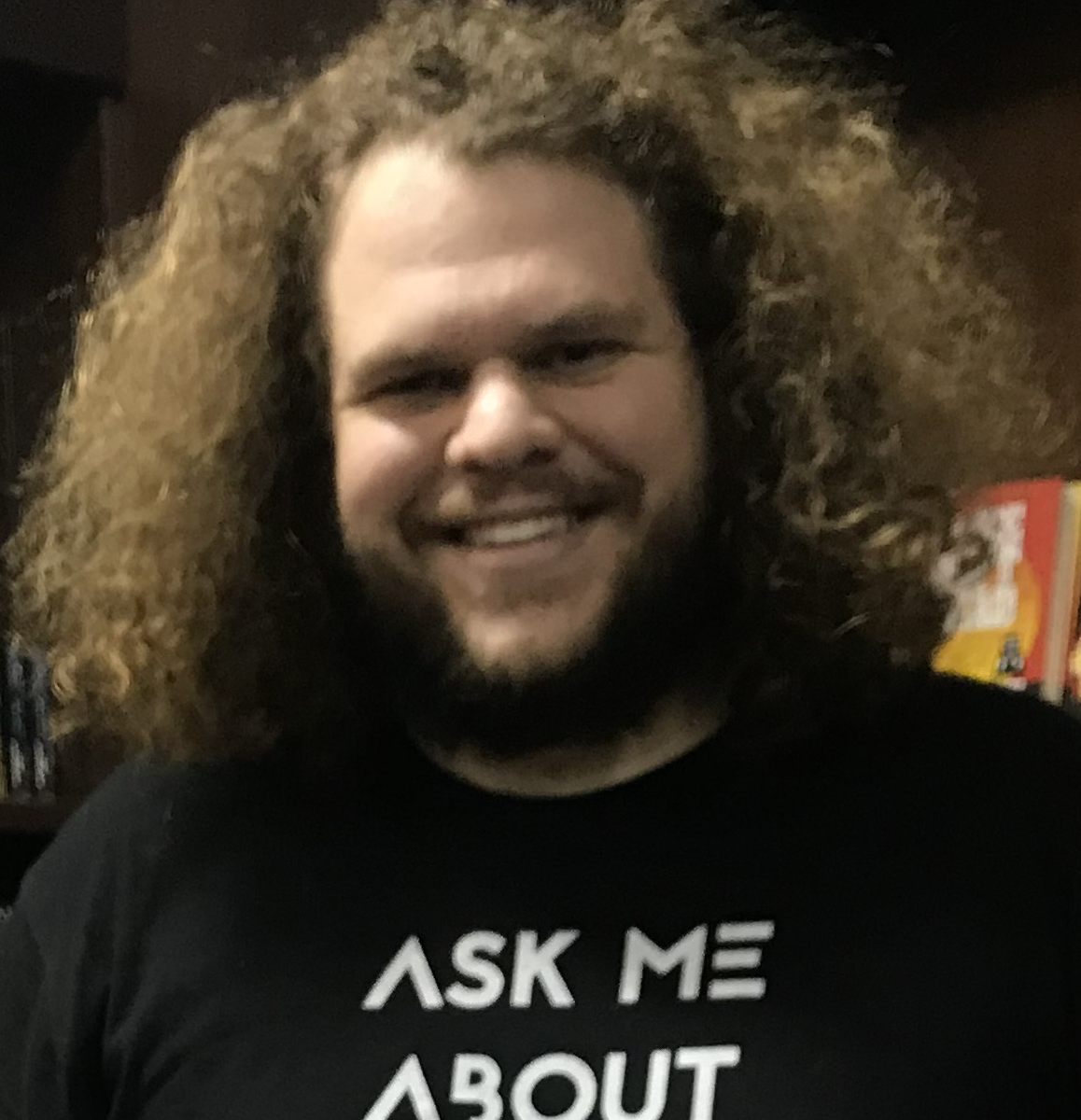 A conversation with author Louis Evans, in which we discuss his recent short story Flash Crash, published by the good people at Escape Pod. We talk commerce, nuclear war, and the nature of value.

In this interview Louis Recomends the following texts:

The Sorcerer Of The Wildeeps by Kai Ashante Wilson