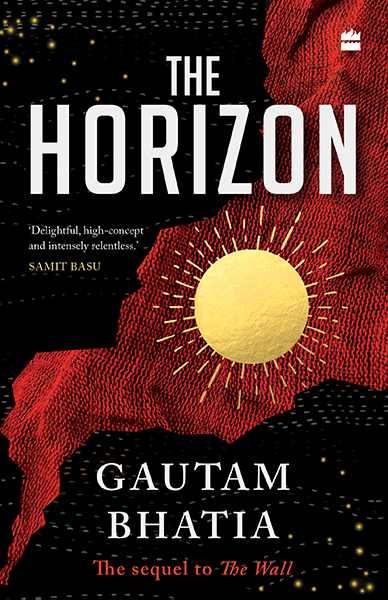 Marshall and Stephen are joined by returning guest Gautam Bhatia to talk about his recently released novel The Horizon.

Planetary Mine by Martín Arboleda